Preview of the sixth team to join the Pakistan Super League, Multan Sultans, as they look to establish themselves in PSL 5 after indifferent showing in their first two seasons. 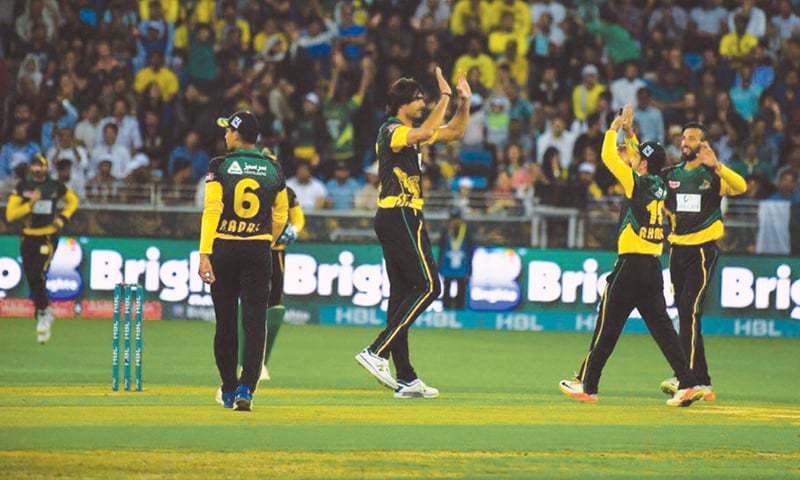 The newest member of the PSL franchise club, Multan Sultans strode into their first season with a lot of pizzazz and promise, and for a while, during the 2019 edition of the tournament, it appeared that they could pull off a shock title. However, the wheels soon fell off due to a combination of inexperience and possibly the fact that other competitors found their feet in the tournament but to their credit, Multan Sultans avoided the ignominy of being last in the table, a dubious honor reserved for the hapless Lahore Qalandars.

And so, on to their third season which will be played in entirety at home in Pakistan. First off, in the Head Coach position, they have recruited the very experienced and battle-hardened former England Coach, Andy Flower, who the Sultans will be looking to help guide their wards to victory. Whilst Flower is credited with masterminding England’s World T20 win in 2010 and their ascent to the top of the ICC Test rankings in 2011, the fact is that a lot of times, undue importance is given to coaches in such Twenty20 League competitions. This is because due to time constraints, there isn’t much space for a coach to organize a combination and the real work is done during the draft phase where the ‘perfect combinations’ are picked. So, whilst Andy Flower has a host of international experience to bring to the fore, it’s the chemistry of the players, which will largely drive how far the Sultans get in this edition of the tournament.

It is here that veteran performer Shahid Afridi’s experience of PSL will be crucial for the Sultans, who will be lead by a new captain in Shan Masood and he will be expected to lead from the front which could be a challenge. Regardless of the loss of firepower from last season’s line-up which included Shoaib Malik and Jonathan Charles, the Multan squad has some big names which could easily take them to the eliminator/qualifying stages.

An array of proven international match-winners like James Vince, Moeen Ali, Ravi Bopara, and Rilee Rossouw to help with the batting, followed up by the tried and tested skills of Sohail Tanvir, Mohammad Irfan and Junaid Khan and backed by young Mohammad Ilyas is most likely to trouble all oppositions Multan come up against. Shahid Afridi, Imran Tahir, Usman Qadir, and West Indies left-arm-spinner Fabian Allen (who will be on national duty until 7th March) will provide the slow-bowling support that will make the Multan Sultan a formidable opponent for the other PSL sides.

As with any new outfit, the newbie status implies a degree of rawness that Andy Flower will need to counter and could be their downfall again. Whilst Mohammad Irfan and Junaid Khan may have the experience, it is also true that they are not at the peak of their powers and that could hurt Multan as they make a bid for the top. Shahid Afridi himself has had injury issues as we saw in BPL and one does wonder whether he has the ability to last the tournament.

Moeen Ali and James Vince are well known for their abilities, but the younger Pakistani players are the ones that we need to keep an eye out for. The Pakistan U19 captain Rohail Nazir is one to watch as is Zeeshan Ashraf who put in some excellent performances in the recent National T20 Tournament (2nd XI).

Shan Masood lifting the trophy for Multan would be a great underdog story but one that is unlikely given the rawness of the combination at hand; A place in the playoffs is one that seems most likely for Multan Sultans.