The team from Karachi has a new Coach, the world's top T20 batsman and a re-energized Mohammad Amir raring to go - so can they go the distance? 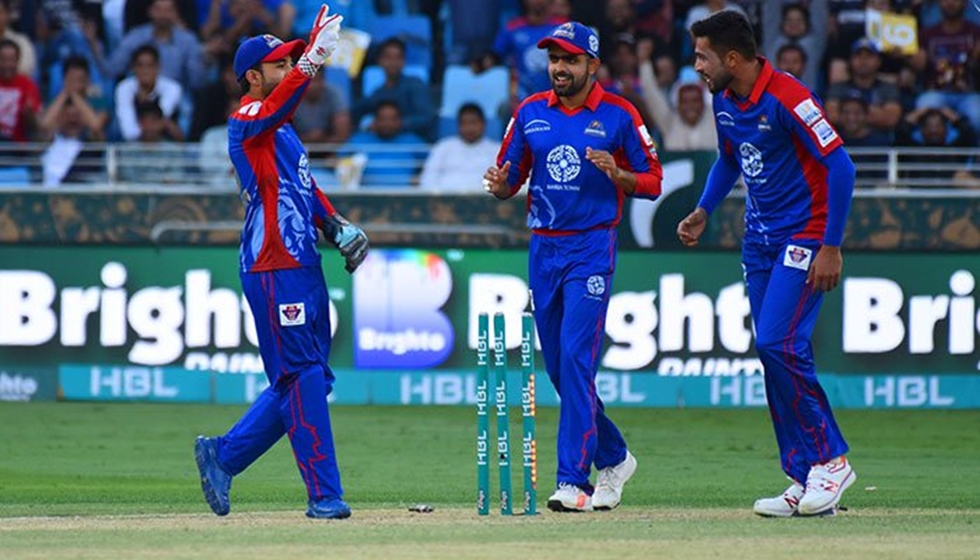 Throughout PSL history, Karachi Kings have consistently underachieved. In the four preceding editions, they have qualified for the playoff stages each season, yet they have failed to reach the finals once. Considering the talent Karachi has possessed over the years such as Babar Azam, Imad Wasim, and Mohammad Amir, their performances have been even more surprising. However, this season offers to be more promising for Karachi as they have ironed out some key weaknesses in their team.

Significantly, the PSL is being held completely in Pakistan this season. This offers Karachi some relief as their batting clearly struggled on the slow, damp UAE pitches. In particular, Babar Azam should enjoy a better season. Whilst he still was amongst Karachi’s top scorers, he only possessed a strike rate of 116, which was below his true standard. Traditionally, National Stadium in Karachi has been a batting track, so this will benefit Babar Azam and the other stroke makers in the squad.

The acquisition of Dean Jones was the biggest coup for Karachi. Whilst Mickey Arthur successfully led Pakistan to the number one ranking in T20I, he failed to replicate this success in the PSL. In contrast, Dean Jones is the most decorated coach in PSL history as he led Islamabad United to two PSL titles. Karachi has sorely lacked that winning mentality in the previous seasons; they have constantly lost the pivotal games. Therefore, Dean Jones will help Karachi add that cutting edge that they have lacked in previous seasons, which offers them a greater chance of finally reaching the final.

The lack of firepower at the top of the order was a huge concern for Karachi last season. They have addressed this issue through the acquisitions of Alex Hales and Sharjeel Khan. Alex Hales, who has recently enjoyed a successful stint at the Big Bash League, is a significant upgrade over Colin Munro. Crucially, he should help ease the pressure on Babar Azam, who so often has to carry the team with the bat. However, Sharjeel Khan, who is just returning from a spot-fixing ban, is a much riskier purchase. Whilst he has not played top-level cricket for a long time, Sharjeel Khan is one of a few destructive Pakistani batsmen. On this basis, it is a risk worth taking, considering the dearth of local modern T20 players, and if he fires, Karachi should be consistently posting huge totals.

One area that has not been addressed is the lower order of the batting, which has failed to finish games off in the past. Mohammad Rizwan has struggled in the T20 format, not just for Karachi, but also for the national team. Imad Wasim has provided some vital contributions for Pakistan in the ODI format. Yet, this does not change the fact that he failed to provide the finishing touch that Karachi requires at the end of their innings. Iftikhar Ahmed was the only bright spark in that middle order, where he struck at an impressive strike rate of 146. Unless Imad Wasim substantially increases his output, Karachi will struggle to finish games off.


Players to watch out for

Umer Khan was the find of the season for Karachi last year. The temperament he displayed whilst bowling was exceptional, and he bamboozled some of the best players in the PSL such as AB de Villiers, Shane Watson and Luke Ronchi in the process. If Karachi is going to succeed, they need him to be at the top of his game, like last season. Chris Jordan is a much-needed signing for Karachi. Apart from Mohammad Amir, they lacked a death bowler. In Chris Jordan, they have somebody who can bowl at a rapid pace, but also has the variations, and the ability to nail yorkers at the death.

Like previous seasons, Karachi Kings should easily make the playoff stages. This season, their squad looks the strongest it has ever been, considering that they have recruited top-order reinforcements. Similarly, the bowling looks varied as they have new ball bowlers, a variety of spin options and death bowlers. They have the team to reach the final, and under Dean Jones, they have a great chance to make this prospect a reality.