Pakistan's ODI series against Sri Lanka marked two important events for Pakistan cricket: ODI cricket returning to Karachi after a 10-year hiatus and the commencement of the Misbah-ul-Haq era (again, but as a Head Coach-cum-Chief Selector this time). Yet, in typical Misbah fashion, Pakistan opted for a full strength side against a weakened Sri Lankan team and finished the series with two comfortable wins under their belts. 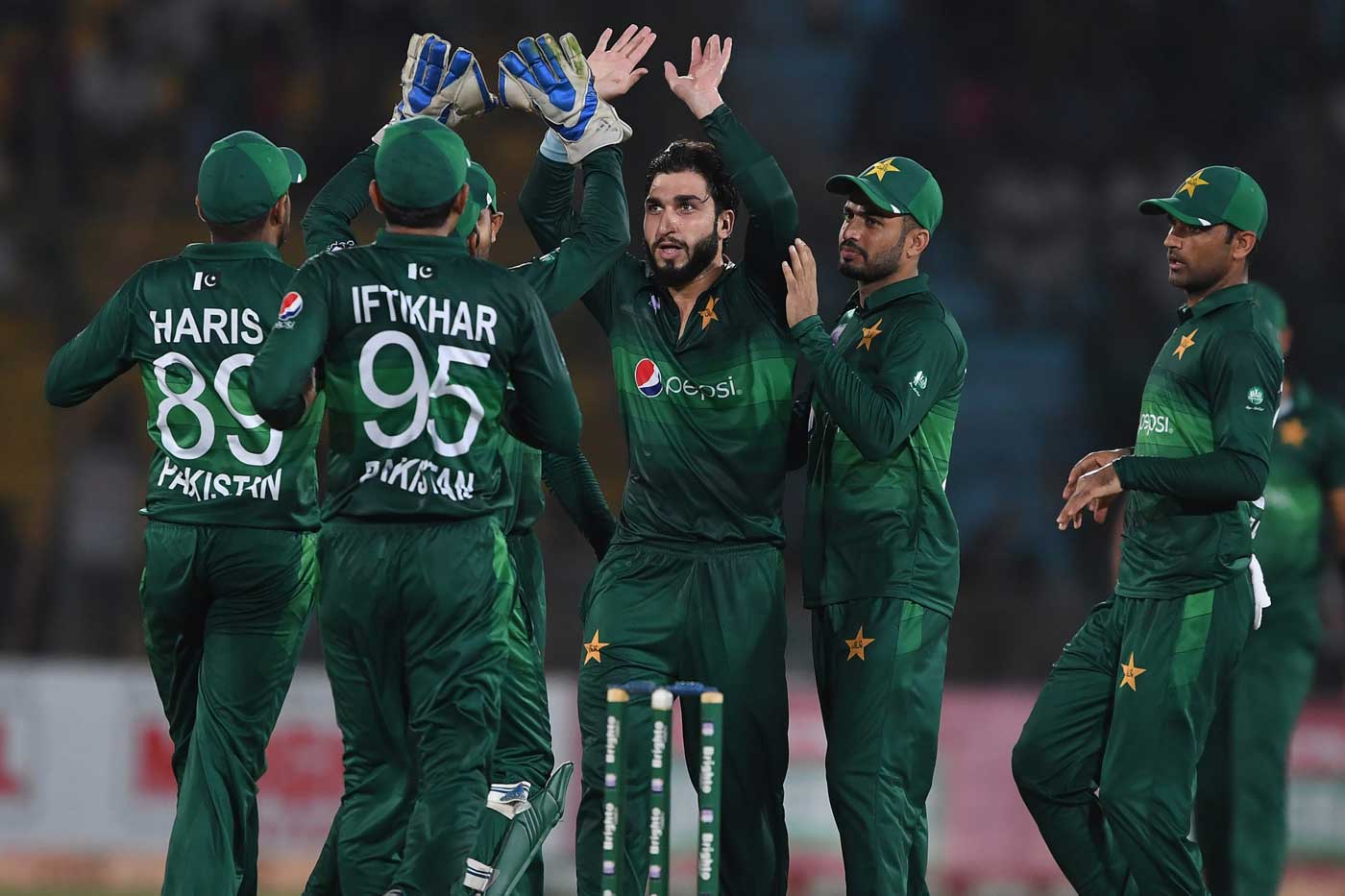 With the first ODI washed out due to thunderstorms, the ODI series got underway with the 2nd match at the National Stadium on the 30th, a Monday. As the time neared for the toss, there were sparse crowds in attendance - somewhat of a surprise, despite it being a working day. Perhaps the recent bad weather also played a part, with Karachi's poor infrastructure disrupting everyday lives on a constant basis.

Pakistan won the toss and opted to bat. They proceeded to compile a solid total 305/7 with the ever-impressive Babar Azam hitting a superb 115. Fakhar Zaman and Haris Sohail made useful contributions while Iftikhar Ahmed contributed some lusty blows in his 20-ball 32* at the back-end of the innings.

Sri Lanka's chase practically ended before it began, with Usman Khan Shinwari running through the top-order with his opening spell. A big partnership between Jayasuriya (96) and Shanaka (68) ensued, but the hosts were always in control of the game. Shinwari returned to break the partnership and finished with 5 wickets as the tourists suffered a 67-run loss in ODI cricket's return to Karachi.

It was the visitors who won the toss in the 3rd and final ODI, and they also opted to bat. Despite regular breakthroughs by the Pakistani bowlers, Gunathilaka held the innings together with a fantastic 133 before Shanaka once again came to the fore with a stroke-filled 43 to take SL close to the 300-run mark. Pakistan's performance in the field was desperately poor, with overthrows, dropped catches and poor ground-fielding witnessed on multiple occasions.

Abid Ali in the absence of the injured Imam-ul-Haq led the way for the hosts in the chase, with a magnificent 74 off just 67 balls. Fakhar began slowly, but he too compiled a good innings of 76. Haris Sohail anchored the innings towards the back-end, also hitting an impressive fifty while Iftikhar Ahmed finished off the chase.

Pakistan won their first ODI series in more than a year, with the previous one being another practical walkover against struggling Zimbabwe. What was notable about this series against Sri Lanka, was that Pakistan didn't come out of it any wiser than before. Babar Azam and Haris Sohail continued their excellent performances. Fakhar Zaman once again delivered, but was unconvincing. Usman Shinwari demolished the Islanders, but not for the first time. The team management opted to bench the likes of Mohammad Hasnain, with a struggling Wahab Riaz preferred, despite the fact that he is 34 years old and is unlikely to feature in the 50-over format for much longer. Sarfaraz Ahmed's attempt at regaining some semblance of form failed, and his spot in the team remains under question, with Mohammad Rizwan scoring heavily in all forms of cricket. Shadab Khan continued to struggle, and Pakistan opted to not select a specialist spinner once again, a hallmark of the Mickey Arthur era.

Pakistan's next ODI series is scheduled to be held after approximately 9 months: A 3-match series against Netherlands. With relatively few ODIs scheduled for the next couple of years, due to back to back T20 World Cups, Pakistan won't get a lot of opportunities to fix the weaknesses in the 50-over format. However, persisting with over the hill players and neglecting to plug the gaps in the side can once again put Pakistan in an uncomfortable position in future, where they will have to chop and change a lot in order to figure out a strong squad for future assignments.

Amongst the biggest problems Misbah faces is the future of Sarfaraz. By neglecting to announce the wicket-keeper batsman as the captain for a period of time, and limiting it to the series against Sri Lanka, the Head Coach has kept his options open. The lower-order batting remains a concern, with Iftikhar Ahmed showing glimpses that he may be the solution, but is yet to totally convince. The bowling options remain a worry with Mohammad Amir the only Pakistani bowler in the top 20 of the ODI bowling rankings. Another worry, albeit in a more positive sense, is how to fit Imam-ul-Haq, Abid Ali and Fakhar Zaman in the opening slots - a good competition to have within the team.

On to the T20Is in Lahore, where Ahmed Shehzad and Umar Akmal return to the squad... Misbah has certainly made his mark on the team! The planning for the T20 World Cup next year must start sooner rather than later.