Predict the outcome of the England vs Pakistan Test series 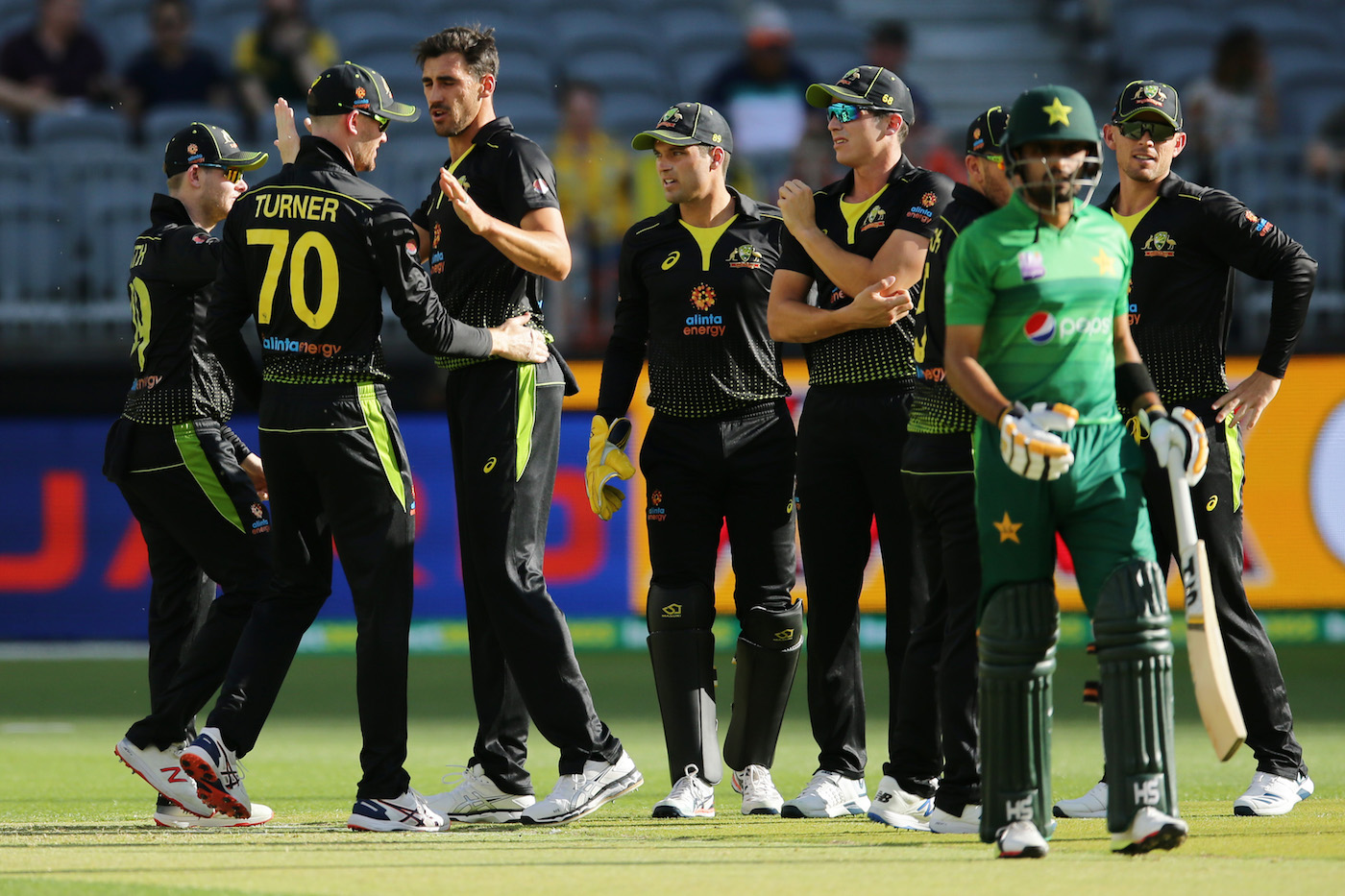 Every captain amidst the wreckage of defeat looks to salvage the “positives” as the cliche goes. However Babar Azam, newly appointed Pakistan T20 captain, will be hard pressed to find much that went right in a dismal 2-0 series defeat against Australia. Babar Azam already was under the strain of carrying Pakistan’s unreliable batting unit. With the added burden of captaining a team that’s alarmingly regressing in the format, the enormity of the task ahead may threaten to overwhelm the young skipper. What does not help is a scatter-gun selection policy by the team director Misbah-ul-Haq.

The squad announcement raised a few eyebrows. Having come into the job promising zero tolerance on fitness and fielding, Misbah recalled notoriously unfit 37-year old-Mohammad Irfan whose fielding position depends on where the ball will travel the least. Leggie Usman Qadir, son of former Pakistan great Abdul Qadir, was selected for the first time despite professing a wish to play for Australia recently. Pacer Mohammed Musa, rising to prominence after his displays in the Pakistan Super League, was hurriedly called up despite barely a handful of domestic appearances. Hard hitting batsman Khushdil Shah was also selected to provide firepower to Pakistan’s batting lineup. This came on the back of the controversial recalls for Ahmed Shehzad and Umar Akmal for the Sri Lanka series which proved highly disruptive and backfired on Misbah. One wondered why the need for a drastic overhaul to a settled team ranked #1 in the T20I rankings, a team recently considered one of the favourites for next year’s T20 World Cup.

Having rung the changes, the 1st T20 at the Sydney Cricket Ground showed few signs of a recovery. Despite Babar Azam’s assured fifty, he received little support from a stuttering batting lineup that limped its way to 107-5 after 15 overs which Australia would’ve chased comfortably had it not been for downpours that curtailed the match. The second T20 again exposed the limitations of Pakistan’s one-dimensional batting lineup. After another wobbly start, Babar Azam and Iftikhar Ahmed helped drag Pakistan to a par total of 150 before Steve Smith clinically took Pakistan’s bowling apart. The third T20 was the final nail in Pakistan’s coffin with the lively Perth surface and Australia’s quicks proving too much for the batsmen to handle. More changes, same results.

The two batsmen expected to power Pakistan to big totals in Fakhar Zaman and Asif Ali were completely out of sorts. After two failures, Fakhar found himself benched for the final match capping an awful year in the format where he averages a mere 6.25 in 2019. The collapse of the Fakhar-Babar opening partnership means Pakistan find themselves unable to exploit the powerplay overs and playing catch up cricket for the rest of the innings. Asif Ali emerged from PSL3 with a reputation for clean hitting, but his domestic numbers always belied an inability to build and pace an innings which has been exposed in internationals where he’s repeatedly lost his wicket playing high risk aerial shots.

Haris Sohail and Mohammed Rizwan showed themselves to be misfits in the shortest format. Haris repeatedly threw his wicket away playing ugly cross batted swipes, while Rizwan again looked out of his depth in international cricket. Having replaced the hopelessly out of form ex-skipper Sarfaraz Ahmed, Rizwan proved to be little better. Consuming far too many dot balls and lacking balance at the crease as well as boundary hitting abilities, Rizwan’s limitations became apparent and Pakistan may soon be looking for another wicket-keeper batsman. Only Babar Azam and Iftikhar Ahmed looked international standard in a wretched Pakistan batting unit.

The bowlers did not have much runs to defend, but the futures of Wahab Riaz and Mohammad Irfan must be called into question. Whilst one understands the attraction of Riaz’s pace and Irfan’s height on hard, bouncy pitches – both are north of 30 years old and failed to be a wicket-taking threat. When Mohammed Amir and Imad Wasim are defensive, run containing options, and Shadab Khan continues to fail to provide penetration during the middle overs, then where are the wickets coming from in this Pakistani attack? Three wickets in the entire series shows it’s not just the batting department requiring repairs.

Despite the heavy criticism levelled against Misbah-ul-Haq, much of it merited given a series of poor decisions since taking office, ultimately the PCB are to be held accountable for this latest debacle. They oversaw a flawed process in the summer whereby their Cricket Committee sacked Mickey Arthur and conducted an interview process where Misbah was essentially pre-selected for the position, who had sat on the said Cricket Committee! It was their decision to appoint Misbah to a dual role knowing he had no domestic and international coaching and selecting experience whatsoever. Instead of insisting he earn his stripes, or work as an understudy to an experienced coach, the PCB proceeded to take a huge gamble. The PCB and Misbah may argue the cracks were already starting to appear in Pakistan’s T20 team under Mickey Arthur, with defeats to South Africa and England earlier in the year, and that injuries to Shaheen Afridi and Hasan Ali have hampered preparations for this series, as well as a major captaincy change. However. these excuses will not wash if Pakistan’s fortunes fail to turn around as we draw closer to the World T20 next year.