"If the ball is there to be hit and in my zone, I will go for it" : Sharjeel Khan

The 2016 World Twenty20 is one that most Pakistan fans will want to forget in a hurry. The team's dismal performance and inability to respond to the aggressive modern day requirements of the shortest format resulted in a humiliating first round exit following defeats to India, New Zealand and Australia, with their solitary victory coming against Bangladesh.

One of the few shining lights for Pakistan was Sharjeel Khan, the aggressive left-handed opener who helped get his side off to a flyer on a regular basis, with his innings of 47 off 25 balls against New Zealand a particular highlight. He finished the tournament as Pakistan's leading run-scorer with 112 runs from four innings, hitting eighteen fours and three sixes in the process. This was not long after he became the first player to hit a century in the Pakistan Super League where he proved his credentials for the shortest format by helping Islamabad United to the title.

With the aggressive methods of Twenty20 cricket now trickling through to ODIs and Tests, Sharjeel Khan could be a vital component of the Pakistan side in the coming years. Currently touring England with the Pakistan A side, the 26-year-old batsman spoke exclusively to PakPassion.net about his performance at the World Twenty20, his aspirations to play the longer form of the game, and the success of the Pakistan Super League. 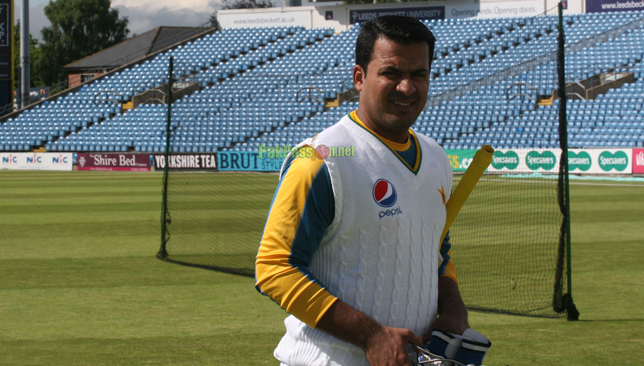