Who will be Pakistan’s top wicket-taker in the Test series against England?

"I have always dreamt of and grew up hoping to play Test cricket" : Hassan Azad

Hassan Azad has had a dream start to his first-class career scoring a total of 1659 runs at an average of over 50. Yet, just a few years ago, he was well on his way to a potentially fruitful cricket career in Pakistan after being named in the national Under-15 squad that took part in the 2008 International Under-15 Cricket Championship in the Caribbean.

In an interview with Saj for TheCricketPaper, Hassan Azad spoke about his experience of playing for the Pakistan Under-15 side, reasons for his move to the United Kingdom, his journey in cricket in the UK which has led to him playing First-Class cricket for Leicestershire, his take on how ECB can encourage more Asians to play cricket at a professional level and his aspirations to represent England in Tests. 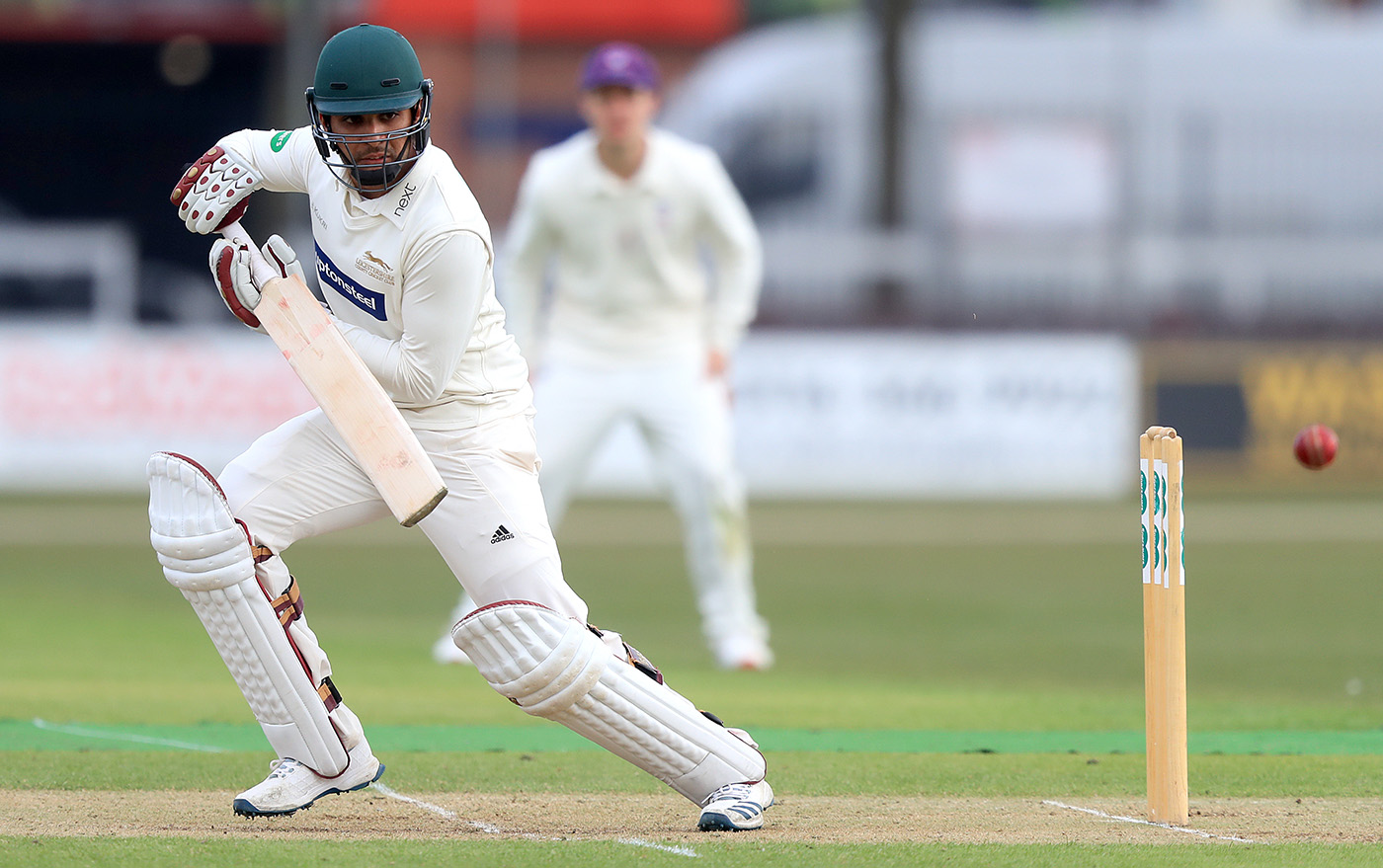