Who will be Pakistan’s top wicket-taker in the Test series against England?

"I have what it takes to make a comeback in international cricket" : Zafar Gohar

Regarded as an outstanding bowling all-rounder, 24-year-old Zafar Gohar has represented Pakistan once in an ODI against England in which he impressed with 2 wickets on debut. Subsequently, an unfortunate shoulder injury resulted in an unwelcome break for Gohar but he has since recovered completely and recently scored a maiden first-class hundred in the Quaid-e-Azam Trophy.

In an exclusive interview with PakPassion.net, Gohar spoke in detail about his shoulder injury, his impressions of the changes to domestic cricket, Ian Bell's role in arranging his stint with Warwickshire to play cricket with their 2nd XI, why he feels that he is ready to take on the role of a Test leg-spinner in the footsteps of Yasir Shah and his aspirations to represent Pakistan based on his own maturity. 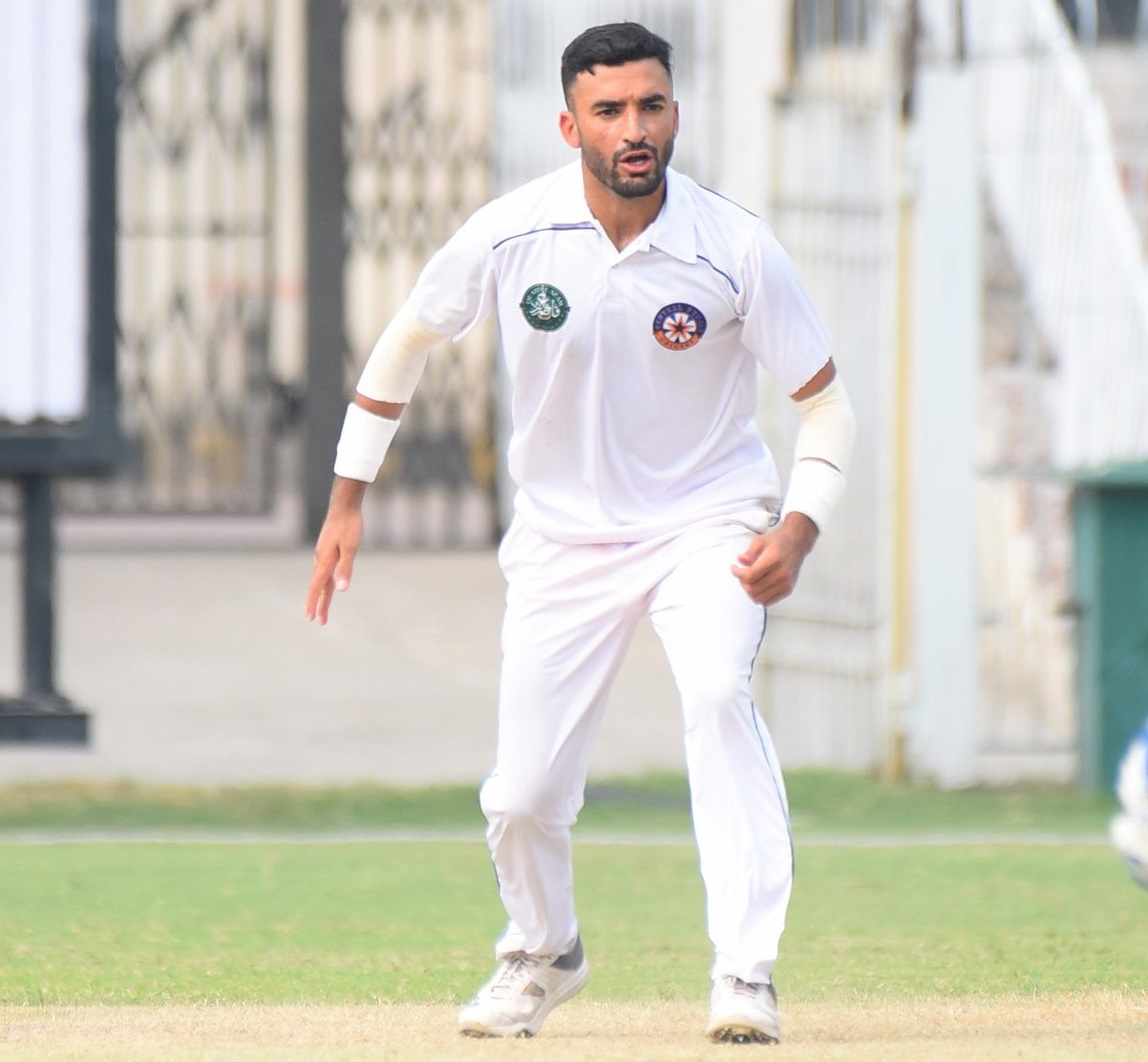