"I have what it takes to represent my country at the international level" : Imran Butt

Regarded as one of the top batting talents in Pakistan at the moment, 23-year-old Imran Butt has excelled in this seasons's Quaid-e-Azam Trophy as the highest-scoring batsman with 934 runs to his name.

In an exclusive interview with PakPassion.net, Imran spoke about his satisfaction with his performance in the 2019 Quaid-e-Azam Trophy, differences between the current and previous editions of the Quaid-e-Azam Trophy, why he thinks Misbah-ul-Haq will be successful in his position as Head Coach and Chief Selector for Pakistan and his aspirations to play for Pakistan in the future. 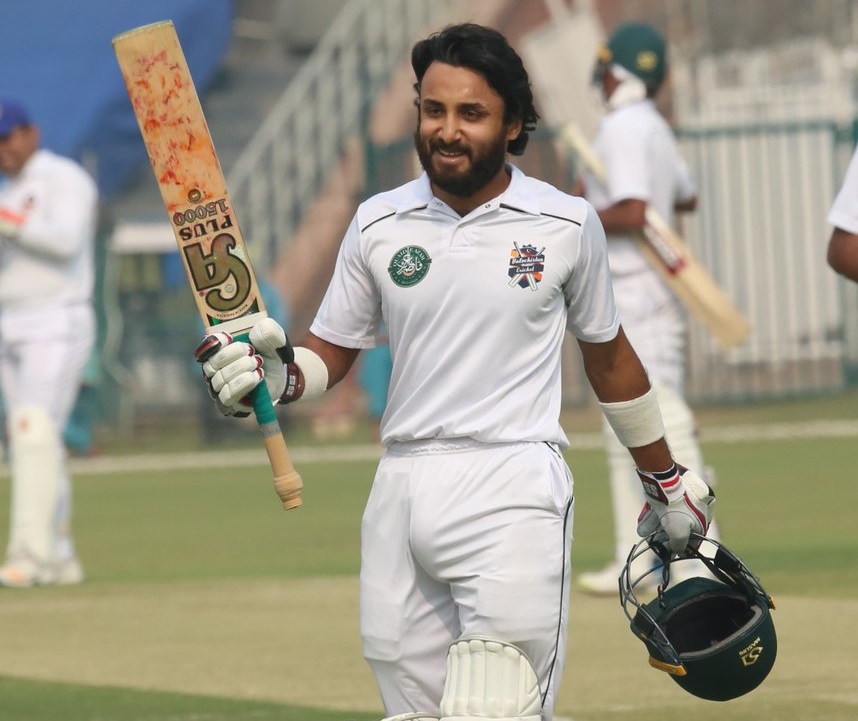 By Amir Husain (8th December, 2019)
PakPassion.net: How satisfied are you with your performances in this season’s Quaid-e-Azam Trophy?
Imran Butt: I am very happy to an extent with how I performed this season, but I also know that I could have done better than what I achieved this time around. As a professional, one should and can never be satisfied with one’s performances but all-in-all, I would say I did well in scoring 934 runs this season. You can always look back and say that maybe I should have done things better and so I feel that there were a few innings in the season which I should have batted for a longer period, especially some innings where I ended up getting out for 70 or so. If I had prolonged those innings, I could have crossed the 1000 run mark for the season but that didn’t happen, and I do regret that.
PakPassion.net: What are the main differences between the previous editions of the Quaid-e-Azam Trophy and this year’s six-team format?
Imran Butt: I believe the biggest difference in the Quaid-e-Azam Trophy seems to be that it is much more competitive this time around due to the smaller number of teams having some of the top names in Pakistan cricket playing for them. The other significant difference is due to the type of cricket ball being used this season. We used to play with the Dukes and Greys balls in past seasons and as a batsman, you would start to doubt your abilities at some points in the innings due to the uncertain nature and behaviour of these balls. Even the bowlers I had spoken to in the past would say that they weren’t sure about the behaviour of the ball as they would be bowling an out-swinging delivery, but the ball would end up as an in-swinger which they could not explain. I would say that the Kookaburra ball helps a batsman’s self-belief and allows him to play longer innings as well.