"I still have a lot to offer Pakistan cricket" : Ahmed Shehzad

Ahmed Shehzad's promise as one of the outstanding batting talents to emerge from Pakistan seems to have largely been unfulfilled despite representing his country 153 times and scoring 5058 runs.

In an exclusive interview with PakPassion.net, Shehzad spoke about why criticism against him is unjustified, his hope that he will get more opportunities to represent Pakistan with Misbah-ul-Haq as Chief Selector, what he feels are the reasons behind Babar Azam's phenomenal rise as a world-class batsman and his goal to make another comeback to serve his country in the near future. 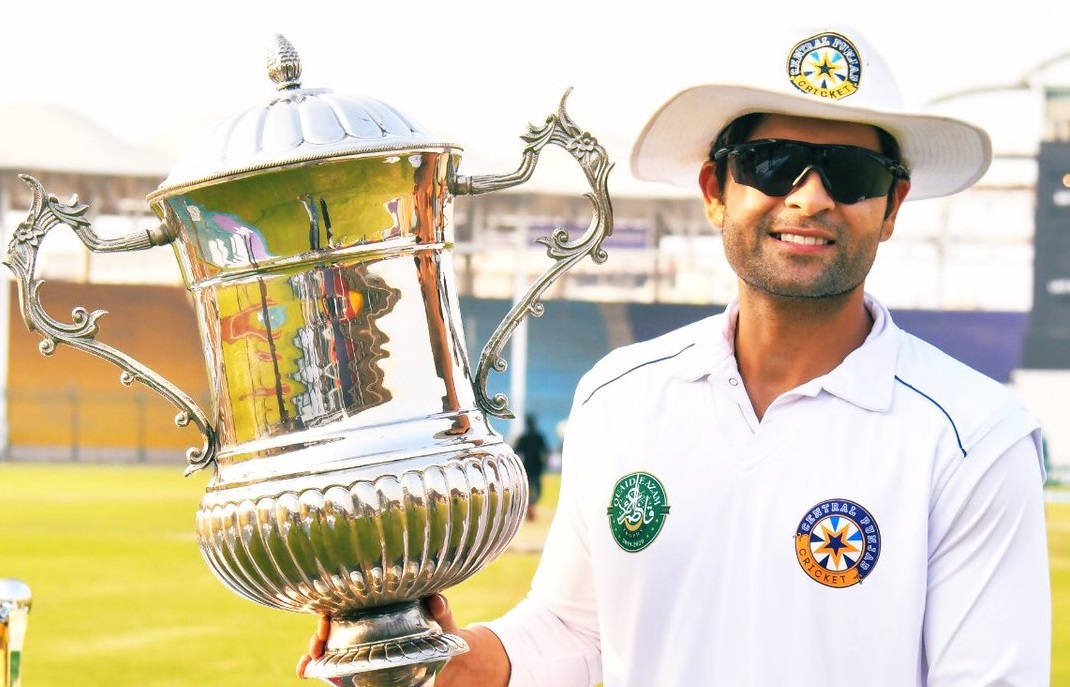 By Amir Husain (5th January, 2020)
PakPassion.net: What do you so to those that state you have had enough chances to prove yourself for Pakistan and do not deserve another opportunity?
Ahmed Shehzad: I don’t agree with my critics when they say I have had too many chances to show my worth for Pakistan. I feel this is not the right phrase to use to describe my situation as I have earned those chances to play for Pakistan and have always performed for my country. It's not about scoring well in a couple of series or in a few domestic tournaments, rather it’s to do with the entire journey I have undertaken. If one looks back at my career, you will see that I have always performed well at the Pakistan Under 13, Under 19 and Pakistan ‘A’ levels and then of course, for Pakistan as well. Even when my performances were not up to the mark at the international level, I have managed to pull things back at the domestic level. The fact is that if one gets a proper run in international cricket, the player can improve. For example, if you look at the number of international runs I have scored and add them to the ones that I scored in domestic cricket after being dropped from the Pakistan side, you will conclude that I could have scored all those runs for Pakistan had I been retained in the national side, and that would have been good for the country as well.
PakPassion.net: You recently made a comeback for Pakistan in a couple of games and were then dropped again. Was that unsettling and do you believe you were given a fair chance?
Ahmed Shehzad: First of all, let me admit that whether I got one or two chances to play for Pakistan, I should have done better. But yes, such things do play on one’s mind and to show how our administration can fix such a problem, let me give you the example of the England side. When Andrew Strauss took over as Team Director in 2015, he called upon England One-Day captain Eoin Morgan to ask for the reasons for the poor performances at that time. Morgan told him that his players had a fear of failure and that this situation needed to be improved. So, they sat down and strategized and came up with an idea to create a pool of the 15 best available and talented players in the country and put in a process to support them. Morgan was given Strauss’s word that once that pool of players had been selected, they would have the full support of the management. These players would be given a chance to perform for 2 years regardless of whether they fail or succeed. From my memory, I can say that during that period, I saw Jos Buttler and Joe Root who were not performing well worked very hard to fix their situation. I also recall seeing Jonny Bairstow struggle and Jason Roy upset during the Champions Trophy as he wasn’t scoring runs at that time. The same was the case with Ben Stokes before he did so well at the 2019 World Cup. My point is simply that all these players had support, and no one was getting dropped and, in the end, how did they repay this trust? They not only did perform well but they also made a name for themselves and won the World Cup for their country. We need to do the same which is to help remove that fear of failure and also choose those skilful and talented players who can play at the highest level.