Known for his all-round abilities which saw him lead his country to victory on many occasions, Abdul Razzaq represented Pakistan on 339 occasions, scoring over 7000 runs and taking an impressive tally of 388 wickets.

In an exclusive interview with PakPassion.net, Razzaq spoke about his excitement of seeing the entire upcoming PSL being played in Pakistan, why he rates Pakistan Super League to be of a higher standard than the Indian Premier League, his impressions of Pakistan's emerging fast-bowling talent, how the confidence shown by the BCCI has helped Virat Kohli perform at his peak and his own aspirations to teach cricket to youngsters at the grassroots level. 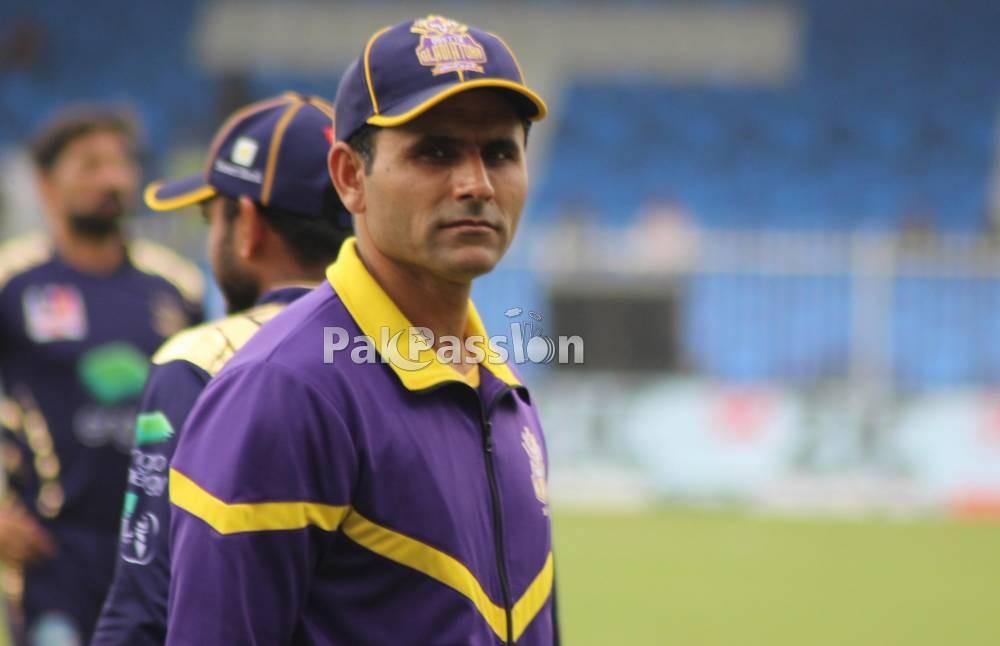 By Amir Husain (21st January, 2020)
PakPassion.net: How excited are you about the upcoming season of Pakistan Super League being played in Pakistan?
Abdul Razzaq: I think holding the next edition of the PSL entirely in Pakistan is a major achievement for the country. It’s great to see that top-level cricket in all forms is being revived in Pakistan and it’s encouraging to see the presence of so many foreign players in team rosters for this tournament. I pray to the Almighty that this whole venture is a success, and in the future, we get to see more top-level cricket and an increase in the number of international sides visiting Pakistan to play full series.
PakPassion.net: Are you hopeful that India will be one of those foreign teams to visit Pakistan one day?
Abdul Razzaq: I certainly hope so and I will go as far to say that a visit by India to Pakistan will have huge implications and once that happens, other sides such as South Africa, England, Australia and New Zealand will also have no qualms in touring our country. A tour of Pakistan by India, although looking unlikely now, when it happens, open many doors for the restoration of international tours to Pakistan and is vital in that sense.
PakPassion.net: How has your experience been with Quetta Gladiators during earlier editions of the PSL?
Abdul Razzaq: I have been associated with Quetta Gladiators for the past three seasons of the PSL and it’s been a great experience for me. What has made my stay so enjoyable at Quetta Gladiators is the presence of our Head Coach Moin Khan, who has created a brilliant atmosphere in the side. We all feel part of a family and the confidence that sort of atmosphere has created has paid us back in the shape of the PSL title in 2019 and hopefully will result in us taking the title again in 2020.