"No problems in going to Pakistan for PSL final as long as arrangements are in place" : Viv Richards

Considered a true legend, Viv Richards mesmerised cricket fans around the world with his ability to flay the top bowlers of his day with disdainful ease. In an international career which began in November 1974, the Antiguan known for his destructive stroke-play represented the West Indies in three-hundred and eight games. During this time, he scored over fifteen-thousand runs which included a mammoth tally of thirty-five hundreds and an equally impressive list of ninety half-centuries.

Currently working as a mentor for the Pakistan Super League team Quetta Gladiators, Viv Richards spoke in an exclusive interview with PakPassion.net where he reiterated his admiration of Pakistan as one of the toughest adversaries he played against, his opinion of Imran Khan's achievements for Pakistan cricket and why he feels that Ahmed Shehzad is ready to make a comeback to the Pakistan team. 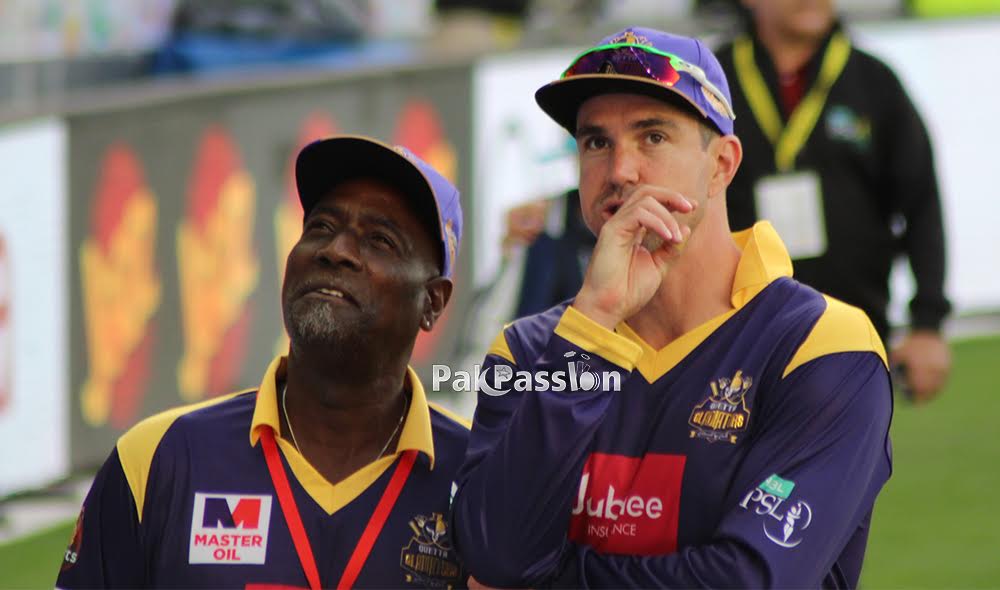