"I will continue working hard and not bow down to negativity" : Saud Shakeel

Regarded as a promising batting talent, Saud Shakeel has scored 2250 runs at an average of 45.91 in first-class cricket and also has had the honour of leading the Pakistan Emerging team to victory at the ACC Emerging Teams Asia Cup in 2019.

In an exclusive interview with PakPassion.net, 24-year-old Saud Shakeel spoke about his disappointment at not playing for Pakistan despite his excellent domestic performances, the experience of playing alongside Sarfaraz Ahmed and Fawad Alam for Sindh, the exhilaration associated with leading his side to victory in the ACC Emerging Teams Asia Cup, and his aspirations to play for Pakistan when given the chance. 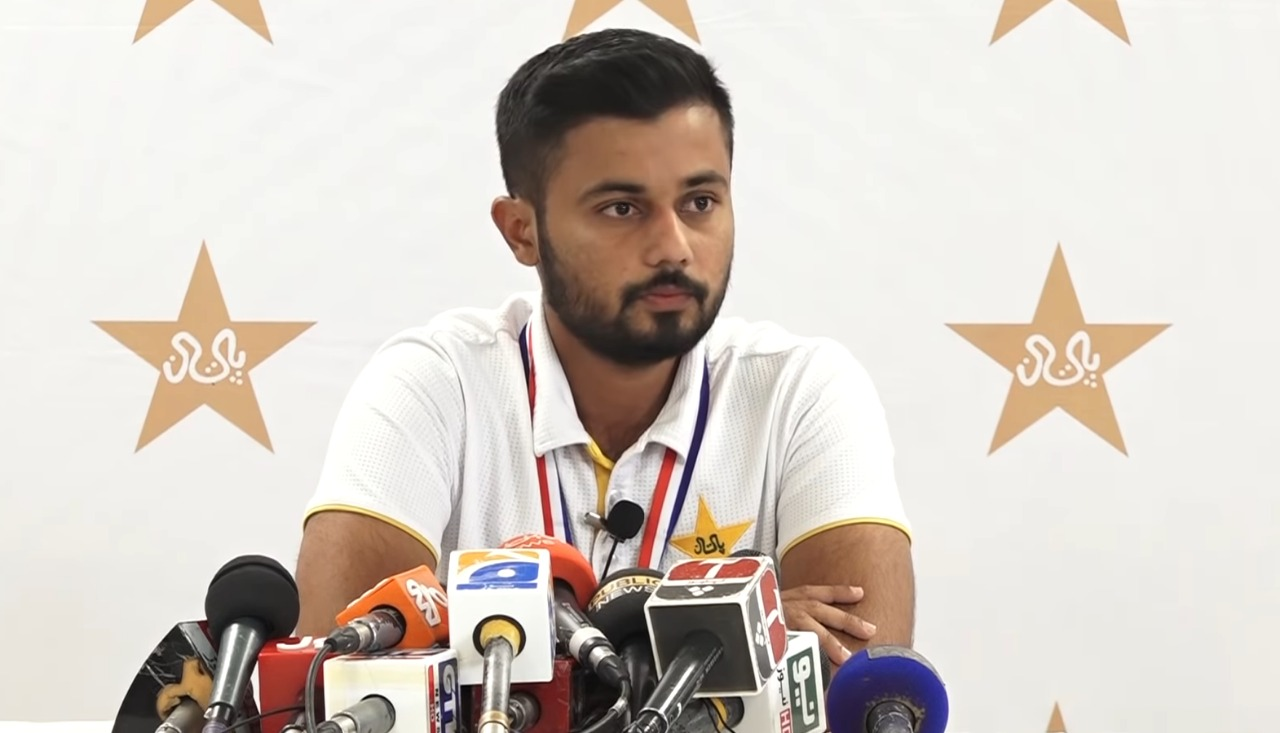