Which team will win PSL 8?

"It's a poor decision to start the domestic season in August" : Aamir Sohail

In his latest blog entry on PakPassion.net, the former Pakistan captain Aamir Sohail writes about his bewilderment at the PCB's sudden decision to start the domestic season in August, and force players to prematurely end their lucrative overseas contracts in England and return home. 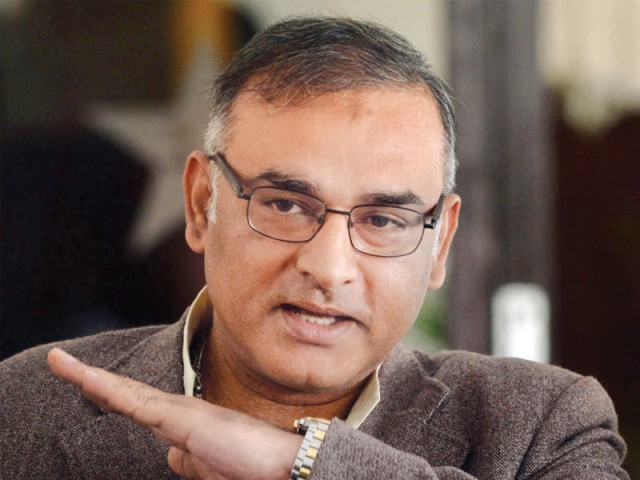 I am writing to express my utmost disgust and concern at the news that the Pakistan Cricket Board, in order to start their domestic season in August, is recalling Pakistan players who are currently playing cricket in England. This move has no relevance or meaning other than causing financial hardship to players who don’t even have the safety umbrella of a central contract with either the regions or the PCB.

What exactly is the reason to disrupt the season for these players by suddenly, almost on a whim, deciding to start our season in August? If this is so vital to the running of the game in this country then why not go a step further and do the right thing by compensating the players for a loss of income due to the curtailment of their overseas contracts? I am afraid this is a little too much to ask from an administration which seems to operate on basis of decisions made by incompetent individuals. It appears that the decision to schedule the start of the season has been done on the fly, without giving any care or attention to the effects of such a move on the welfare of the players. It's a poor decision to start the domestic season in August.

It used to be the case that a player was dependent upon a steady income from his department. Now, thanks largely to the input of Imran Khan, the departmental aspect of the game has been diluted and even that source of earning is affected. The PCB, if they were serious about this, should have created a career path for each and every First-Class cricketer which should have guaranteed their financial wellbeing. Instead we have a situation where they are being paid peanuts and on top of that whatever earning power they have is being hit by decisions to call them home early.

The fact is that it’s not the PCB which is sustaining the livelihood of these cricketers. It is the domestic cricket setup in places like England and Bangladesh which is the main source of income for these cricketers. If that is the case, then the PCB should allow the players to honor their commitments and complete the season overseas. This is not only an obligation on the players but also on the PCB. The PCB should be ensuring that the players fulfill their contracts with the foreign boards and they should not be forced to break their agreements.

I wouldn’t be surprised if in the future, Pakistan players are deprived of opportunities to earn a good living due to such decisions by the board as the foreign boards will consider it too risky to have Pakistan players on their payroll for the summer. If the PCB felt that it was important to start the season in August then they should have let this be known to all concerned much before the start of the season in England. I am afraid that this only shows that the people who make such decisions are oblivious to what actually goes around in the world of cricket.

Finally, whilst the matter may be a legal one, I would like to clarify the situation regarding a press release by the PCB in which they claim that a judge has imposed some sort of restraining order against me in regards to criticism of the PCB. The fact is that the release sent out by the PCB is a complete misrepresentation of facts. The judge has given no such order and I have instructed my legal advisors to take firm action against this type of propaganda directed at myself. The PCB in my view, are not only destroying Pakistan cricket, but they also seem to have very little respect for anyone trying to provide constructive input for the betterment of the game in Pakistan.