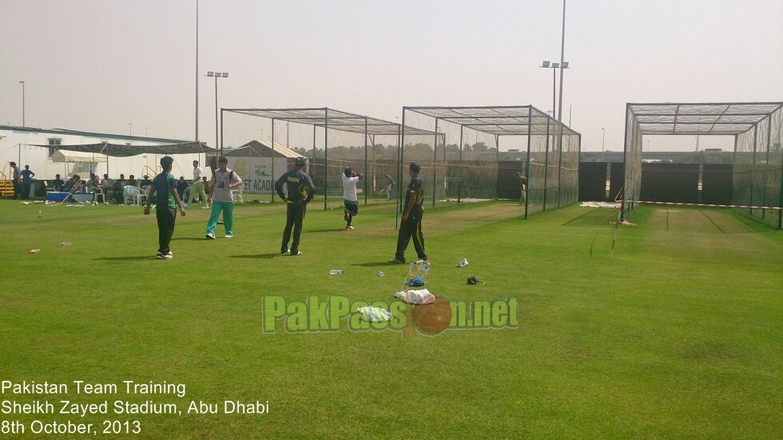 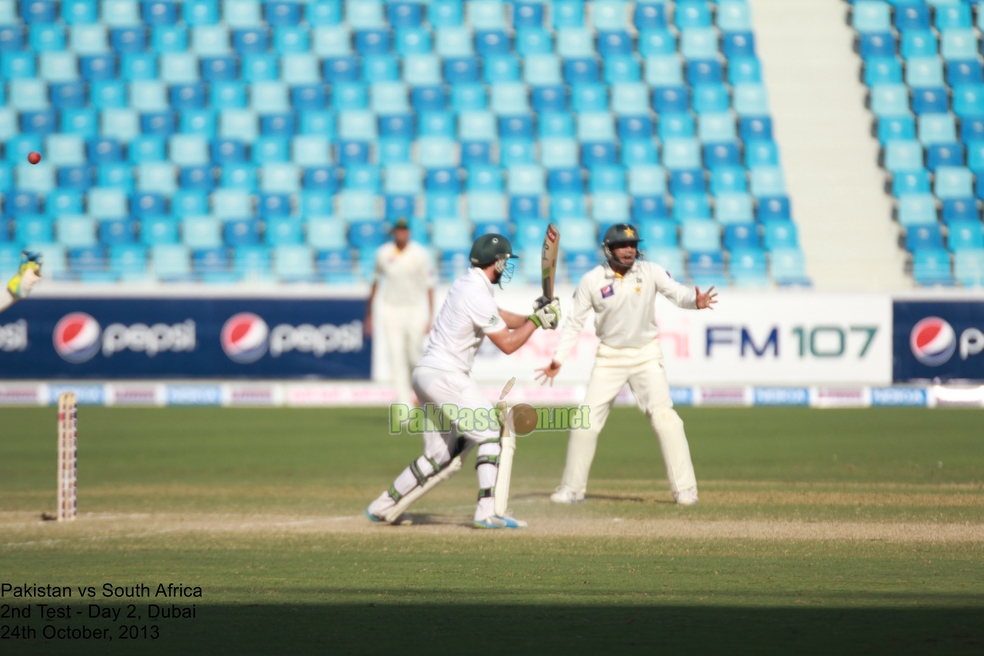 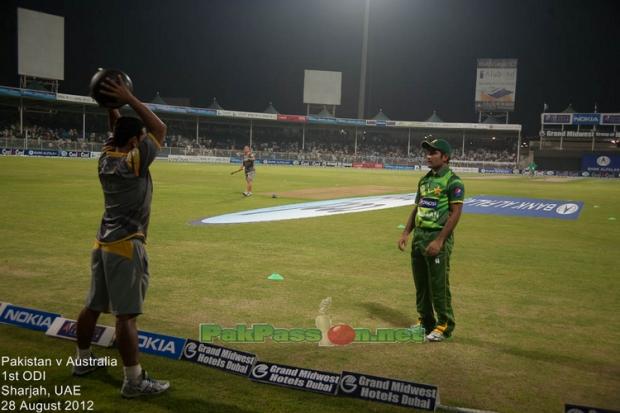 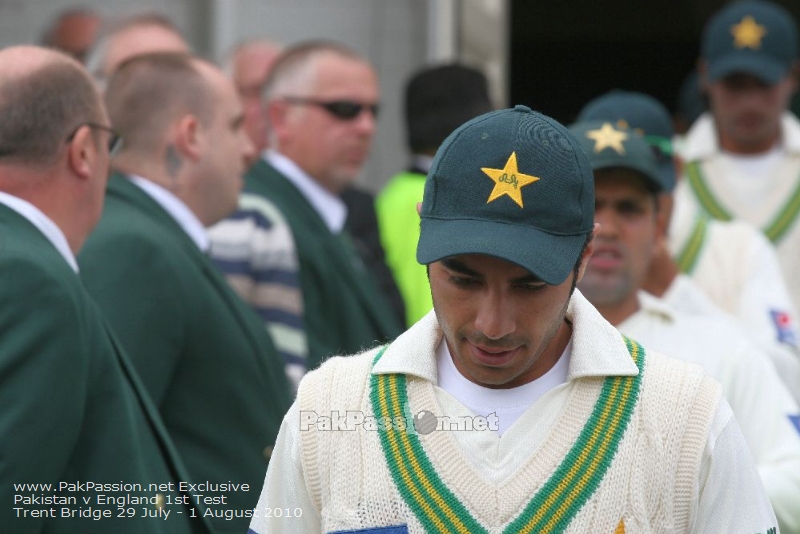 Why has the series against Sri Lanka in Pakistan failed to capture the imagination?

It was never going to be easy but the road to normalcy as far as the restoration of international cricket in Pakistan is concerned is one that is proving to be one filled with many hurdles.

Firstly, there is the perception of lack of security that seems to be associated with Pakistan. Whilst many Pakistanis may well feel that this is a rather unfair portrayal of their country, the fact is that world perception of that region is far from a safe one that they would like everyone to believe.

Pakistan cricket has an added disadvantage of an unfortunate legacy of a tragic terror attack on the Sri Lanka Test side in 2009 which seems to be permanently etched in the minds of foreign cricketers and cricket followers around the world. To break the shackles of history has proven to be a tough task for many past administrations in the Pakistan Cricket Board and continues to be an Achilles Heel for the current incumbents namely Chairman Ehsan Mani and Chief Executive Wasim Khan.

For all the noble intentions that PCB have in asking for international sides to come to Pakistan, the fact is that persuading any of the top foreign teams to come to Pakistan will not be easy. Under such handicaps the fact that a Sri Lanka side, minus ten top players who failed to be convinced by the ‘presidential’ security arrangements, has arrived in Karachi and are playing a 3 match ODI series against the hosts is nothing short of a minor miracle.

It has been often said that the spectacle of Pakistan’s top cricketers playing at home grounds in jam-packed stadiums is something that the game has needed for many years. The popularity of cricket in Pakistan has been touted as one that does not have many parallels around the world and all that was missing was a catalyst in the shape of a visiting foreign side to showcase the love for the game in Pakistan.

But the reality, as seen in the only game played so far in Karachi, is that the fairytale return of international ODI Cricket to NSK after 10 years has proved to be a damp squib. In the past, UAE cricket grounds which had been Pakistan’s home away for home for their international assignments had been heavily criticised and ridiculed for lack of crowd presence. But instead of scenes of raucous cheering as captain Sarfaraz Ahmed walked on to the field to take part in the toss for the second ODI, the TV cameras were greeted with sights of empty stands.

The PCB made brave attempts to send out pictures of supporters holding flags and banners, but it was clear to all who saw these contrived images that the expected support just wasn’t there. The much-awaited homecoming did not materialize.

There could be many reasons for this apparent lack of interest and some of those points could be valid. For example, unseasonal rains had hit Karachi hard causing flooding on roads and power cuts in many areas. In such circumstances, where people would be worried about basic living, it could be argued that cricket would be the last thing on their minds. Add to it the fact that the 2nd ODI game was moved to a working day, one could surmise that there could be some hesitancy for working people to make the trip to NSK.

But then, if the love for the game was so much as we were lead to believe, people would have made the effort to show up which clearly did not happen. If tickets would have been bought in advance that that would mean that come rain or hail, cricket followers would have made a huge effort to get to the first ODI game in many years being played in the city. If not the first half of the game, the second half should have seen a full house at the NSK but that did not happen.

PCB may well have assumed that simply an announcement of the series would have done the job, but they failed to take into account that better marketing was needed for this series. What also did not help was the last-minute “will they, wont they” type news reports coming through about the Sri Lanka side’s visit which probably turned-off many would be ticket-buyers from making the purchases.

Karachiites have waited a long time for ODIs to be played in their city and with the last game to be played tomorrow, one would imagine they will leave no stone unturned to attend and cheer both sides on and show the rest of Pakistan and the world what the game of cricket means to them.