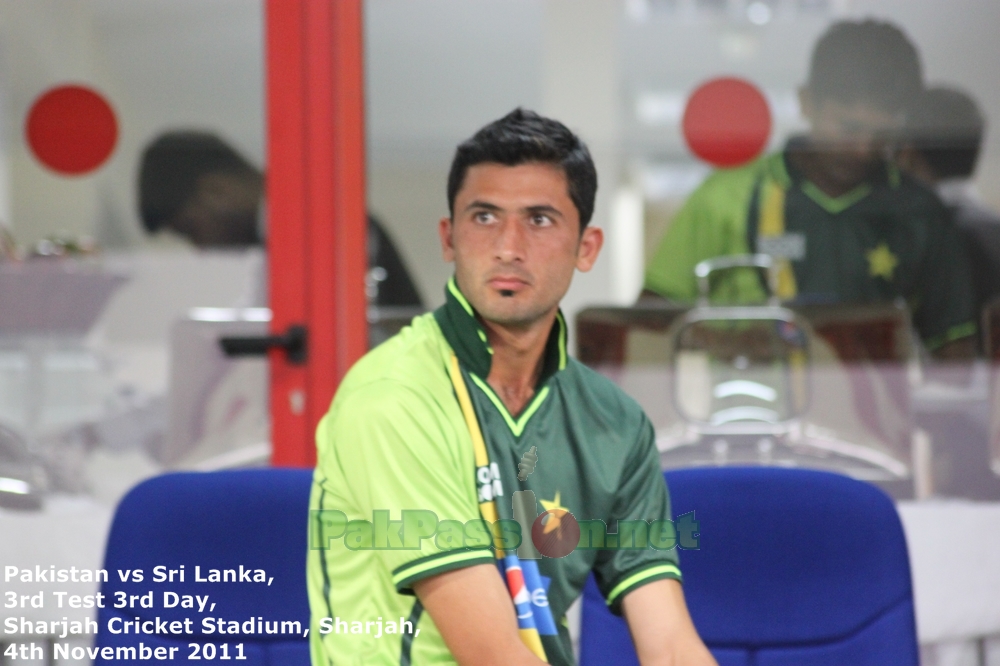 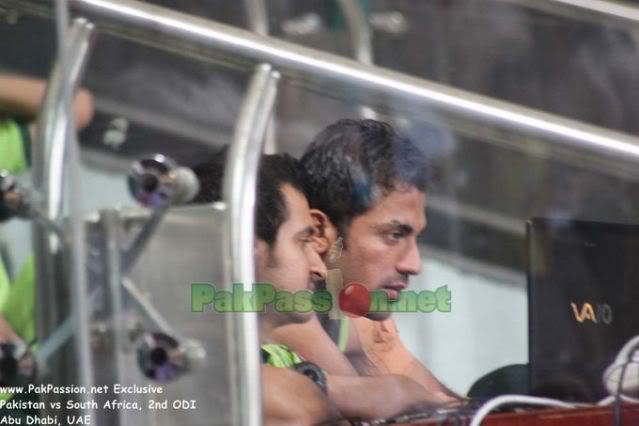 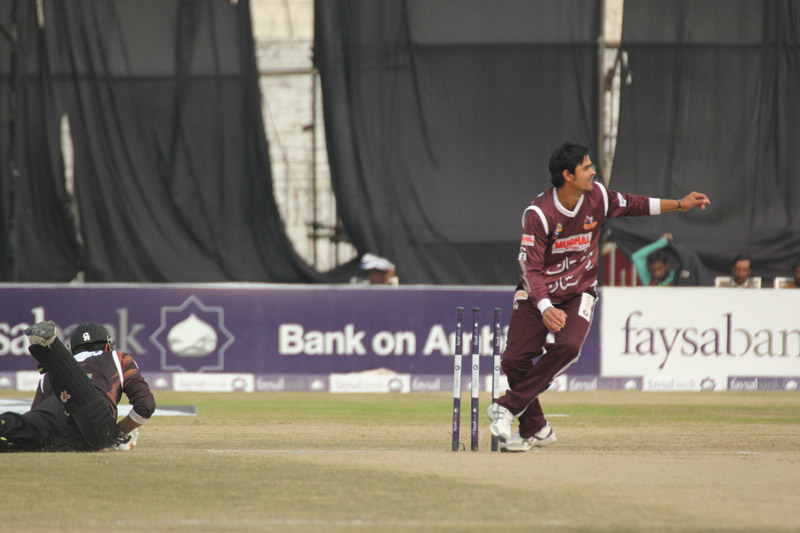 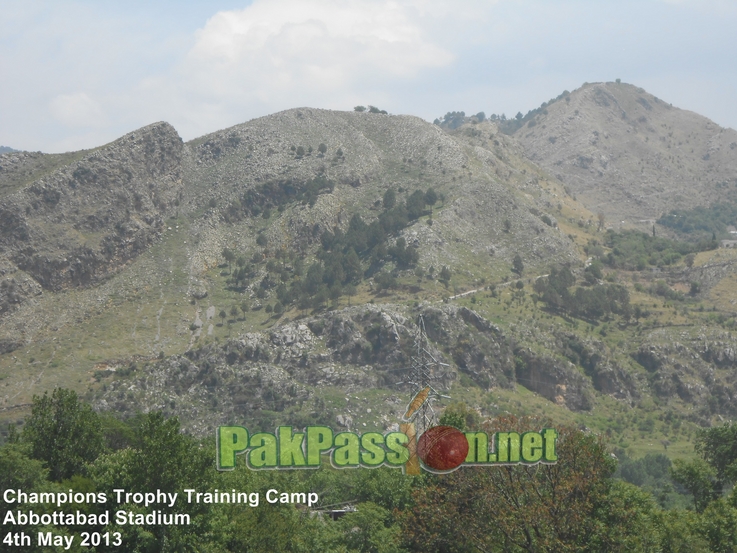 Many thanks to Markhor for his review of the recently concluded T20I series between Pakistan and Sri Lanka which proved to be a historic one in more ways than one and should be an eye opener for the PCB.

Consistency has been a rare commodity for Pakistan but the T20 format has paid rich dividends over the years. Pakistan reached the final of the inaugural 2007 World T20, stormed to a famous victory in the 2009 event, and were semi-finalists in the 2010 and 2012 tournaments. Despite an abject group stage exit from the 2016 event, Pakistan rallied with 30 wins from the following 37 T20Is and occupied the #1 rank heading into a rare home series against a depleted Sri Lanka.

To say Pakistan were overwhelming favourites was an understatement, especially after a 2-0 ODI series win. It makes a whitewash at the hands of an inexperienced Sri Lanka team all the more galling.

Pakistan were simply outclassed in all departments. Where the likes of Danushka Gunathilaka, Bhanuka Rajapaksa and Oshada Fernando produced displays of fearless, clean hitting – Pakistan’s batting appeared pedestrian and lacked quality power hitting. Whilst Wanindu Hasaranga troubled the batsmen with his variety, Pakistan’s spinners were toothless with Imad Wasim providing economy than wicket-taking threat, and Shadab Khan providing neither. Pakistan’s fielding is also beginning to resemble the pre-Steve Rixon days, with a few sublime moments mixed in with comical ineptitude.

Chasing yet again proves to be Pakistan’s weakness. Sri Lanka did not put up insurmountable totals, yet Pakistan failed to bat to any semblance of a plan, allowing the required run rate to climb to unmanageable levels. Also hurting the cause was Pakistan constantly losing wickets in the first PowerPlay when batsmen are meant to exploit the fielding restrictions.

So why has a side ranked as the best T20 outfit in the world plunged to such depths ?

The main factor is the loss in form of key players. Fakhar Zaman who memorably put India to the sword in the 2017 Champions Trophy final has failed to reach even 20 this year in a dismal run of form. After promising displays in the 2017 Pakistan Super League and the first year of his international career, Shadab Khan has totally failed as the team’s front-line spinner – lacking the control over the length or the variations to keep batsmen guessing, averaging 50 at an economy rate of 9.18 in 2019. The baffling exclusion of superior spinners such as Zafar Gohar and Raza Hasan remains a mystery with Pakistan seemingly infatuated with the idea of playing a wrist spinner regardless of their actual output. Hasan Ali, injured for this series, has suffered a decline in form robbing Pakistan of what once was arguably their best death bowler.

The other issue is one of selections. The new coach and chief selector Misbah-ul-Haq recalled Ahmed Shehzad and Umar Akmal citing their PSL records, but the folly of his decision was exposed swiftly prompting Misbah to drop the pair after just two matches. It appeared Misbah had forgotten that Pakistan’s rise to #1 in the rankings coincided with the axing of a duo who have received far more chances at international level than merited.

Neither has what’s meant to be Pakistan’s biggest hitter in Asif Ali repaid the selectors’ faith. Asif Ali impressed many with his powerful performances in the 2018 PSL but has struggled to make an impact on the big stage against better bowling attacks who offer fewer hit-me balls than in domestic cricket. His lackadaisical fielding doesn’t advance his cause for selection in the 2020 World Cup either.

The biggest elephant in the room however is that of the captain’s future. The PCB brought down the axe on the tenures of Mickey Arthur and Inzamam-ul-Haq, yet somehow Sarfaraz Ahmed escaped accountability despite a miserable run of form with the bat since his appointment in 2017. Looking well out of sorts and never threatening to take the game away from Sri Lanka, or even to time the ball, Sarfaraz simply does not merit a place in any format. He is not a Clive Lloyd or Imran Khan that his captaincy skills render him indispensable nor are his keeping skills too valuable to discard. Mohammad Rizwan is the obvious alternative, despite having his own flaws with leg-spin and boundary hitting, yet continues to be benched.

The PCB cite no obvious leadership alternative, but that’s a crisis of their own making having failed to groom young captains for years in domestic cricket where often the senior-most pro is given the armband regardless of whether they have a future in international cricket. The summer was an ideal time to press the reset button and allow a new captain to bed in with the impending start of the World Test Championship, and before two T20 World Cups in 2020 and 2021.

However Pakistan’s T20 side appears to be going the way of its ODI side. Pundits heralded a 50 overs resurgence after the 2017 Champions Trophy side and 5-0 demolition of Sri Lanka soon after, only for the wheels to fall off in 2018/19 with dismal showings in New Zealand and the Asia Cup, culminating in a group stage exit in the 2019 World Cup where Pakistan rallied too late to save their campaign.

The PCB took a major gamble by appointed a rookie coach in Misbah-ul-Haq, still learning a new profession on the job, and retaining a captain bereft of confidence. But the best gamblers know when to cut their losses.